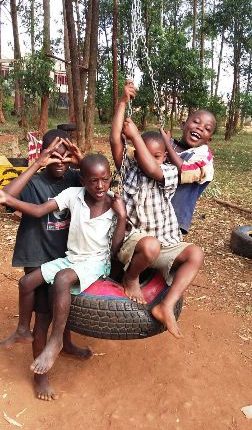 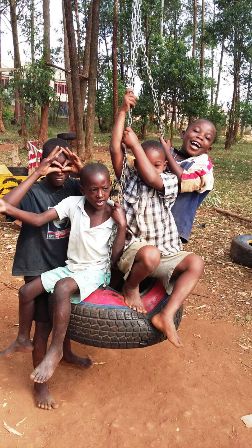 I reached in the morning and found he had already died at night. That is how I missed the last words of my beloved father. The preparations were then made for the burial and that marked the end of my father in my life.  That happened in 1999. This year remained etched in my mind up to now.

My dad still remains in my imagination and day dreaming hopping that I might meet him in life after death. After the burial I had to go back to the village again to stay with my grandparents. After sometime my aunt who was cruel and arrogant called me so that I could stay with her and look after me in everything.  My mother then took this as an opportunity to decrease the stress she had about caring for my young brothers, sisters and I.   Adding on the rent of the family house, paying for education of all of us, this was unbearable for my mum.   To this point every one thanked my Aunt for such a loving, human, kind and caring heart she had. I was very excited because I was told that my aunt was having a television set, by then I had never seen one in my life. So I told my grandmother please “Jjaja” (A Ugandan word used for calling a grand mother) take me to my aunt I want to stay there and watch television. This was for me a great opportunity to go and stay in home which had a Television set not knowing that I was paving my way to the street. Thus, it was the love of the television that sharpened my way to the street and made me one of the street children of Kampala. To be continued…….

In Love with CALM