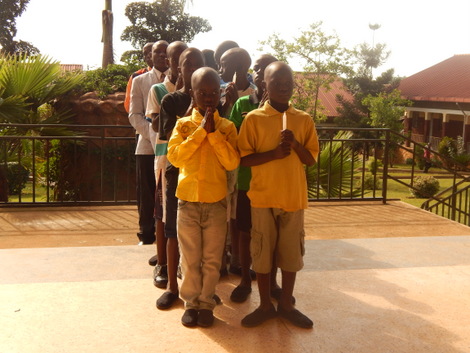 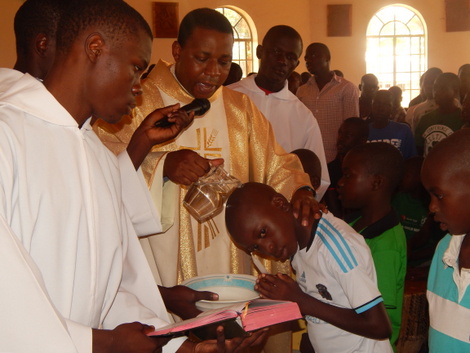 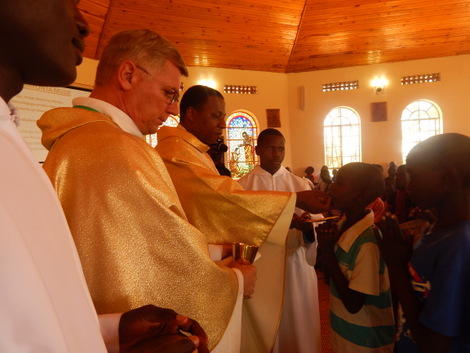 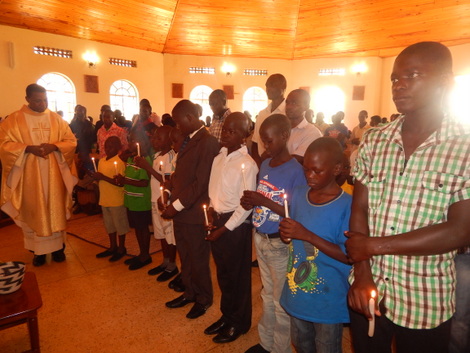 The day ended with the football match with the boys against the Brothers and Uncles whereby the Brothers and the Uncles proved their maturity and experience to the boys, right there in the field, by winning them with six goals ( 6 ) to four( 4 ).Concluding, I can say that this Sunday was so great and hardly will it be deleted from the memories of the participants