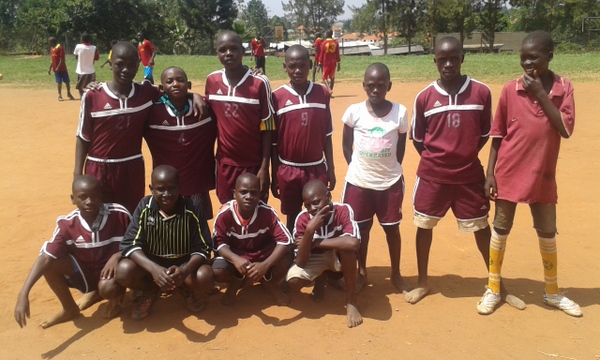 After the Eucharistic Celebration  we had our breakfast as the football players were preparing to have a match with some outside Team under two categorise i.e. under 12 years which was junior and under 14 years.Our boys under 12 years managed to win the match with a margin of four goals. The other team struggled to have at least one goal but all was in vain as our boys tight marked them. Their Captain had earlier jokingly told them that if they missed the ball, then they should not miss the leg as well! At first this outside team seemed tough and our boys were scared and doubted themselves. But all this soon came to an end when the match started. The first half ended with our boys taking the lead of two goals. The same spirit was kept on during the second half and managed to score other two goals making it to four goals while the opponents had no goal. The final whistle was blown and our boys merged the winners of the game. 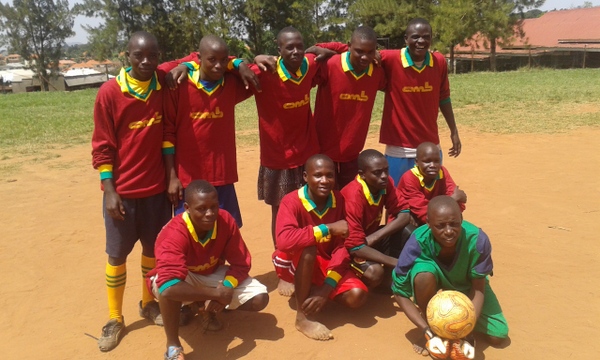 The second game (under fourteen) commenced though most of our boys were bare footed. The game was tough as the two teams tight marked each other. At one point the captain of our boys was given a yellow card for fouling one of the opponents. This however did not resist our boys from scoring three goals by the end of the first half while the opponents had no goal. During the second half, our boys were reluctant in marking which made them conceive one goal. This made them wake up and managed to score other two goals making it five on one by the end of the game.

Help in the education of the poor youth