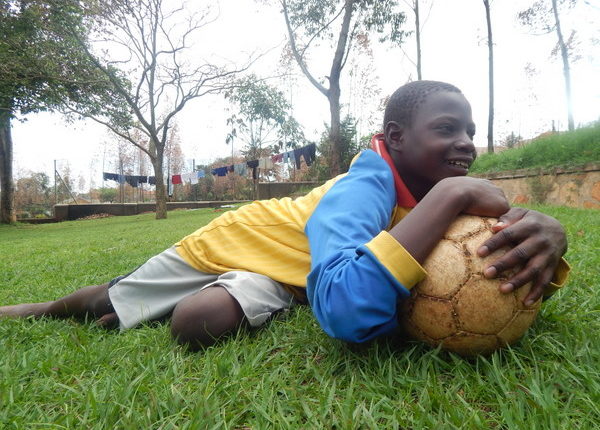 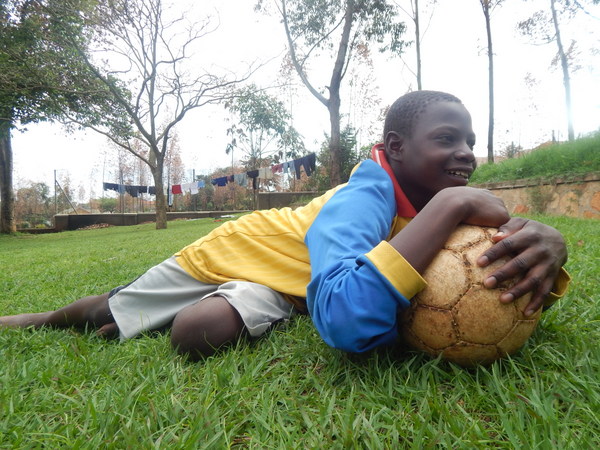 The father of Denis died in 2002 when the mother was pregnant (with Denis in the womb). The father was the one providing for the family. The father left three children and Denis still in the womb. The mother had no income and the religious nun intervened and helped the two elder siblings leaving Denis and Andrew with the mother. When Denis reached school going age, it became difficult for the mother to provide all the needs and due to many difficulties, she contacted a parish priest in her area for help. The priest knew about Don Bosco. Our Centre sometimes works in collaboration with some religious priests and nuns who are in parishes to identify some of the cases which are seriously in need. The staff of CALM made an assessment and realized that this boy was really in need. He is now at Don Bosco CALM together with other children.