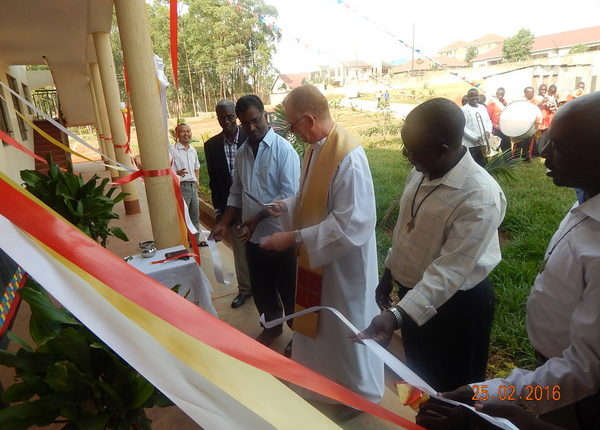 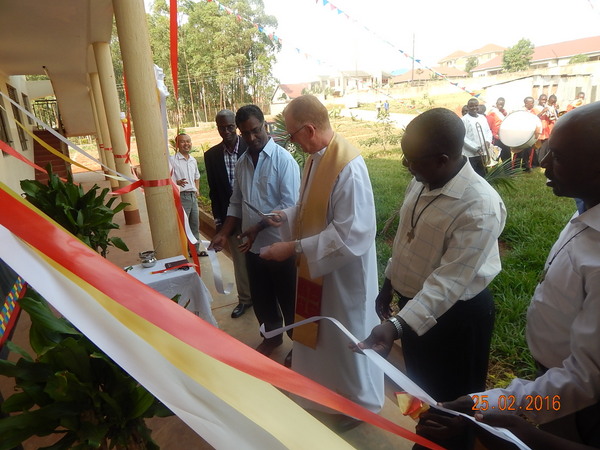 The day was opened by the Holy Mass at the Chapel.  The main celebrant was the guest of Honor Rev. Fr. Camiel, Provincial of AGL based in Kigali- Rwanda.  Fr.  Camiel  explain the Mission of the School. He said that Don Bosco School is a home that welcomes, a school that educates, playground that recreates and a church that evangelizes. After Mass, the brass band led us to match from the chapel to the school where the chief guest cut a ribbon to officially open the school.  He then blessed all the classes and went a head to sign the visitors’ book in the head teachers’ office. 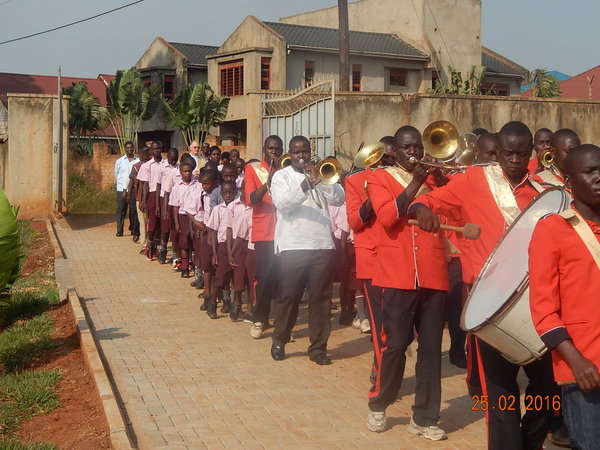 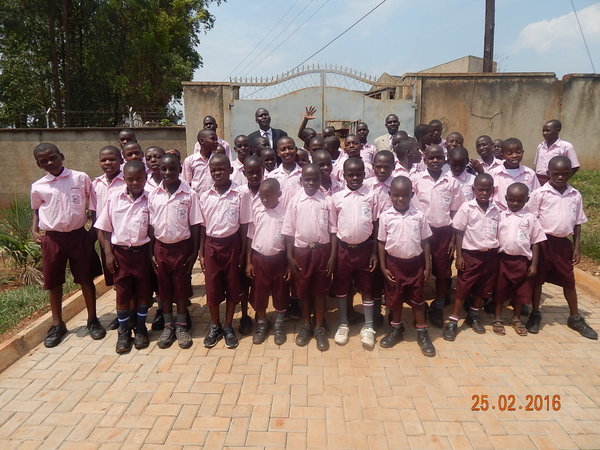 Later on the Head teacher Mr. Ocom Sebastiano introduced the team he is working with, all the eight teachers were introduced, the secretary/bursar Mary R Nakanjakko.

The Director of the school, Fr. Jean Marie Mushibwe, introduced the members of the school management committee and thanked them for the work well done, their effort in implementing the activities which resulted in the opening of  Don Bosco Primary School.

The Head teacher then invited the chief guest and members of the school management to tour different class for them to see what the teachers and pupils are doing in different classes. The Chief Guest together with the members of school management were impressed by change of behavior they recognized and with what the teachers had done in the shortest time. 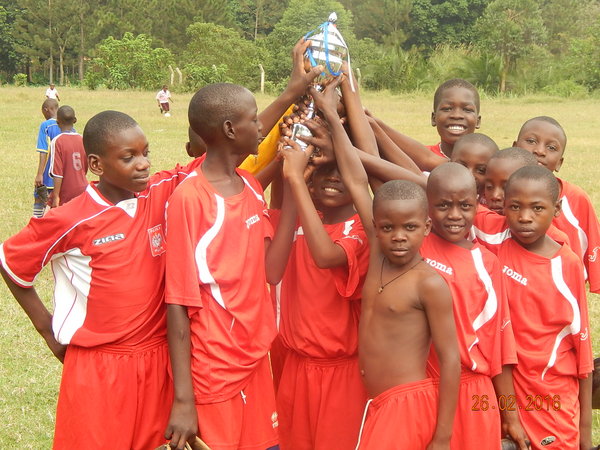 The pupils then went for their break porridge and the guests were led by the Director of the school Fr. Jean Marie to the community.  At 1:00 pm we had lunch at the home.  The program of the day  was concluded by sports activities after lunch.