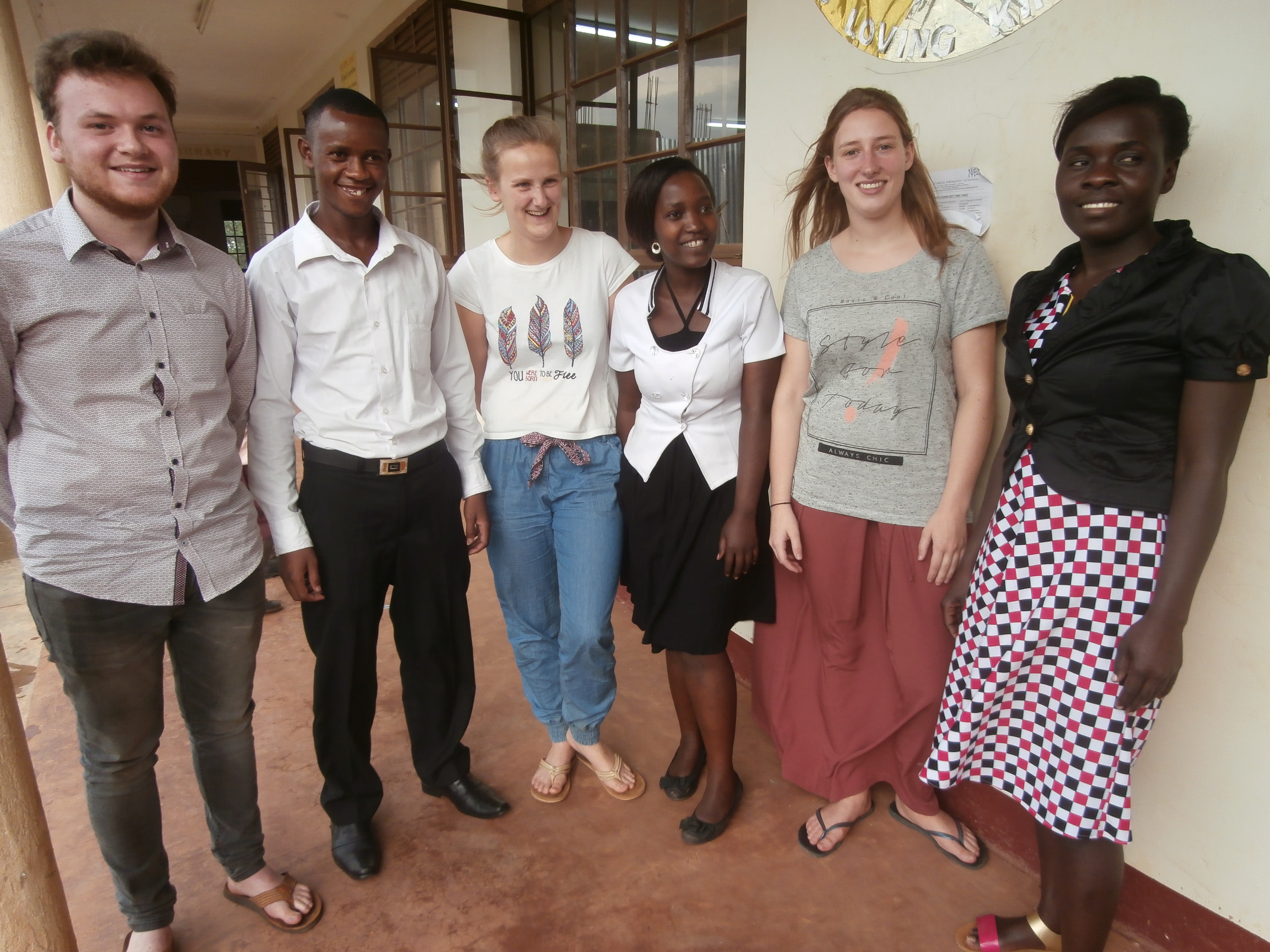 These came in as the unqualified ones went away after finding that they were not worthy of teaching in Don Bosco primary school.  They left the rooms for these qualified ones to continue from where they had stopped with the work .Asking the head teacher on how hard working these teachers are, he said that they are very committed to their contract plan and schemes.