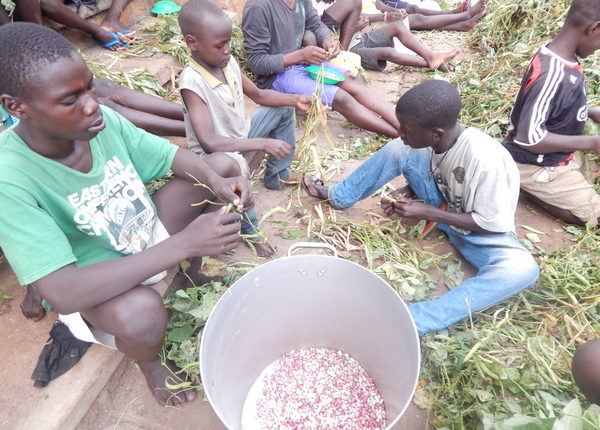 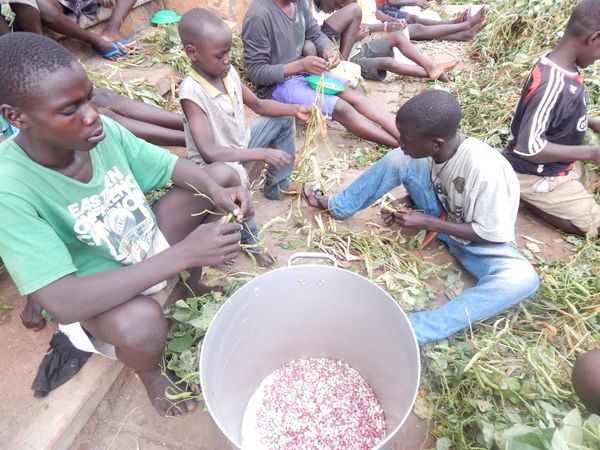 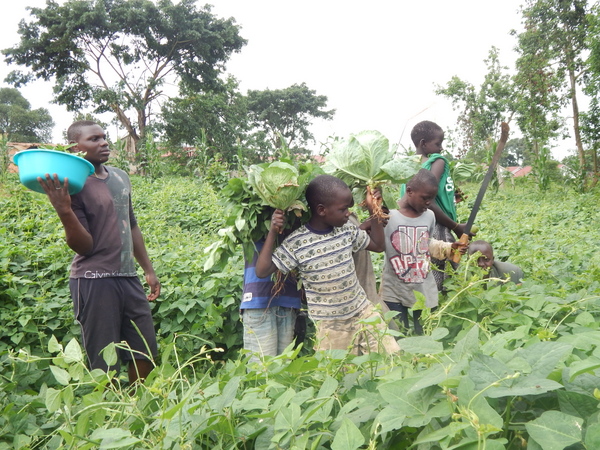 1.      The involvement and interest of our Rector in farming is one of the main factors, ensuring that the boys have enough food.

2.      Working together as a team and the motto of Don Bosco CALM, “WE SHARE”. This has encouraged many young boys to actively participate in this project.

We continue to look at agriculture as the main source of food supply in the Community. Since we also have the farm, the animals also get food from the crop residues.However we are faced with some challenges like pests and diseases, inadequate capital, poor quality seeds on the market, among others.

Who will come forward to subsidize our Agro farm Project? The good Lord will provide if we PRAY and are grateful.