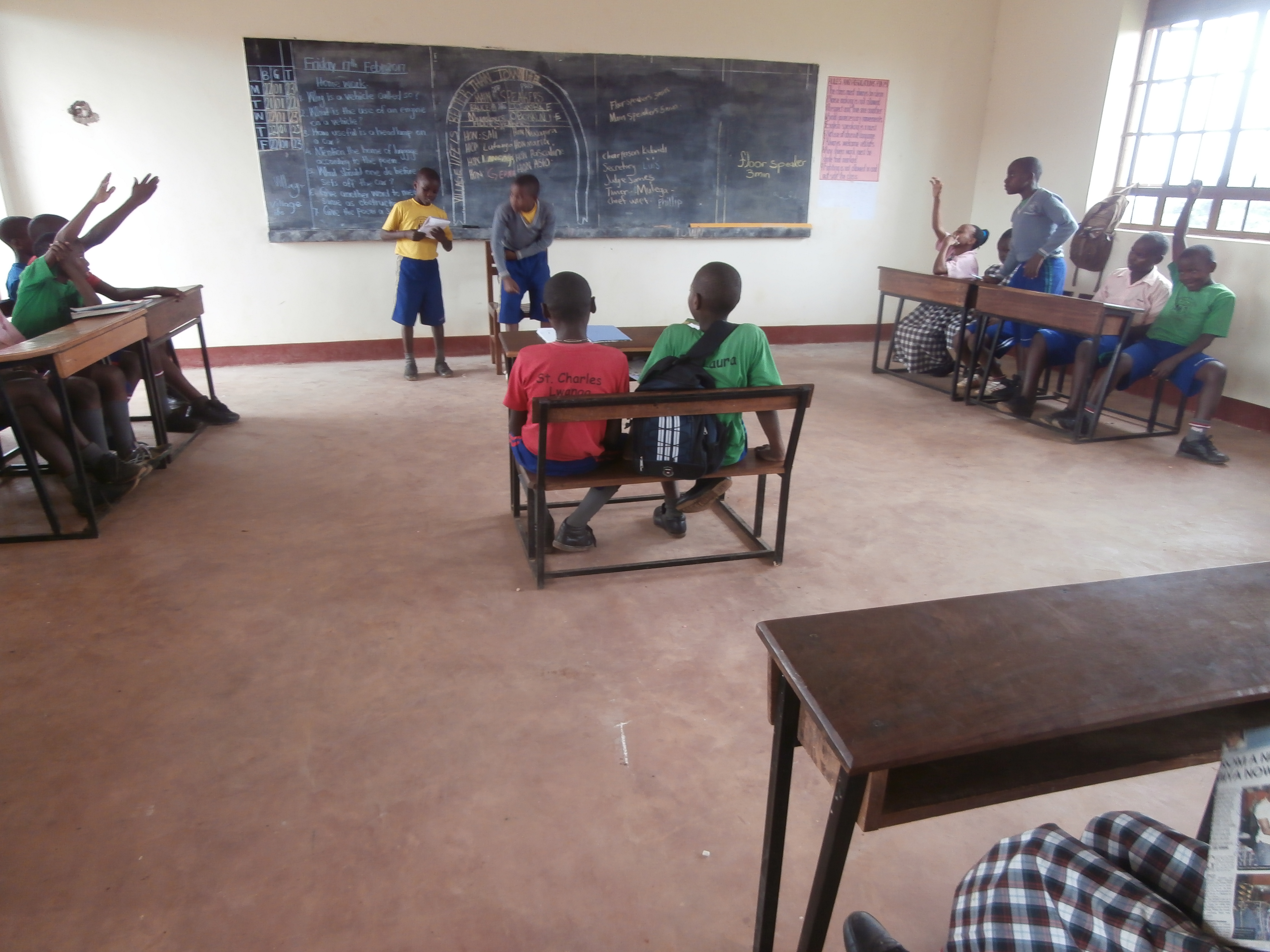 They said that this is one way of training them to become the future parliamentarians of the country and they also added that this practice will help them to improve on their spoken English and even improve on their performance in class because the more one  debates the more vocabularies one acquires and it encourages them to carry out research on the points and consult the dictionaries for clarifications of the meaning of the words and the terms in the motions .Next Friday’s motion is Boarding schools are better than day schools and the competition will be between primary five (p.5 vs p.4&p.3) and they invite of all you to come and attend the parliamentary debate on Friday venue at Don Bosco primary school in primary five classroom.