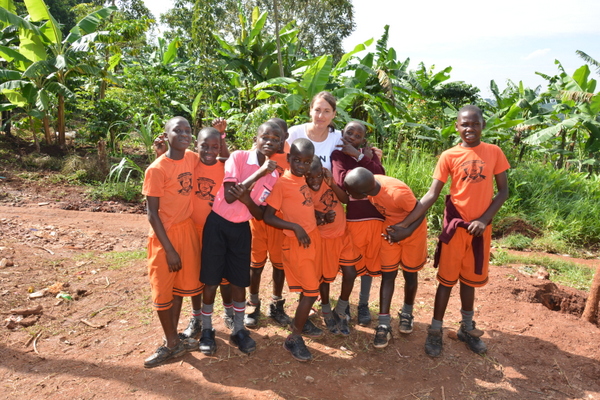 Like St Don Bosco our founder welcomed people, Don Bosco CALM Namugongo is a welcoming home and every year we receive volunteers from Poland who came and stay, work, share, learn and pray with us. This year, we started receiving in them in July on 6th and first group consisted of Leen, Olo Wojtkowska and Agwieszke where by Ola was in charge of driving sick boys to the hospital as well as class teacher of primary four, Leen was in charge of the chapel as well as class teacher primary five whereas Agwieszke was in charge of the small boys of primary one and two. They were so loving and we appreciate their contribution throughout their stay at Namugongo up to now the boys ask of when they are coming back. 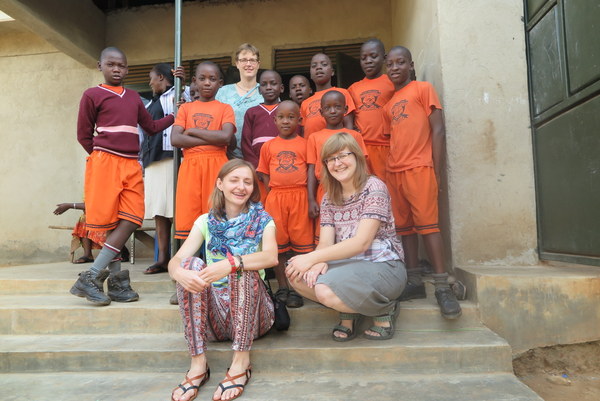 The second group of volunteers arrived on 6th Aug and consisted of GabrysiaRejak and Anna Musiat where by Gabrysia was in charge primary six class as well asKira ss garden not forgetting taking the sick boys to hospital where as Musiat was in charge of primary three class as well as Kamuli garden not forgetting the chapel and the boys’ games. This group also left and as usual a farewell party was arranged for them. Memories of their hard work and presence at Namugongo are still fresh in the minds of the boys and every at the centre. We are very appreciative for your contribution.