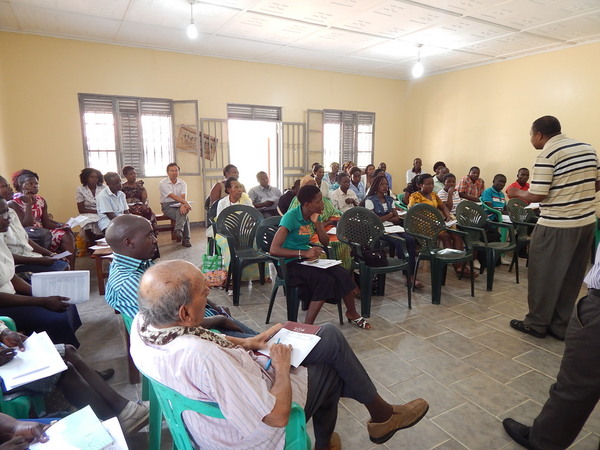 Though the meeting was scheduled to begin at 11:00am, it took off at 11:30am.The Rector  of Don Bosco CALM, Jean Marie Mushibwe, was held up by some urgent business which needed his presence. He expressed his apology to the audience. The meeting started with an opening prayer by Br Robert. The agenda for the meeting was then given to all participants in the meeting. The Rector took up the agenda and dealt with with it lucidly and vivaciously point by point. He made it clear that children here are to pray work, study and participate in games as Don Bosco system states; “honest citizens and good Christians”. The Rector also also talked about discipline and good conduct for children at Don Bosco CALM. He earnestly requested parents/guardian to instill good morals in their children. 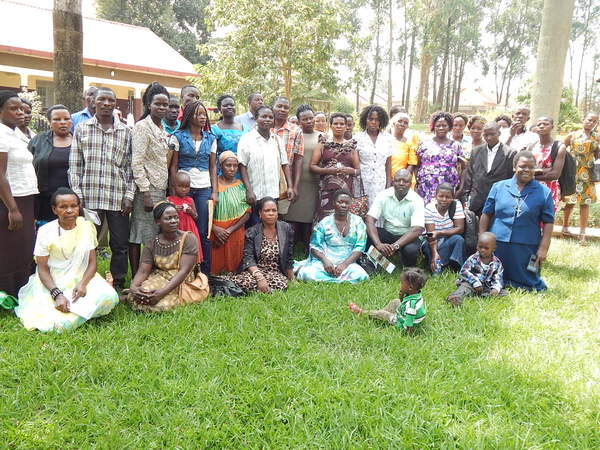 The Rector asked guardians to read carefully the rules and regulations of Don Bosco CALM. He currently asked for their personal collaborations in this regard.The assembly participated actively in the meeting. A suggestion that came up was Saturday time table. Time should be allocated in the morning hours for music. There was a good turn-up for the meeting. All Salesians and social workers of Don Bosco-CALM were present. A good number of parents/ guardians were present too.The meeting ended at 2.00 pm with a prayer by the Rector. He thanked the parents/guardians for their presence. He then asked them to visit Don Bosco CALM and Don Bosco Primary School.