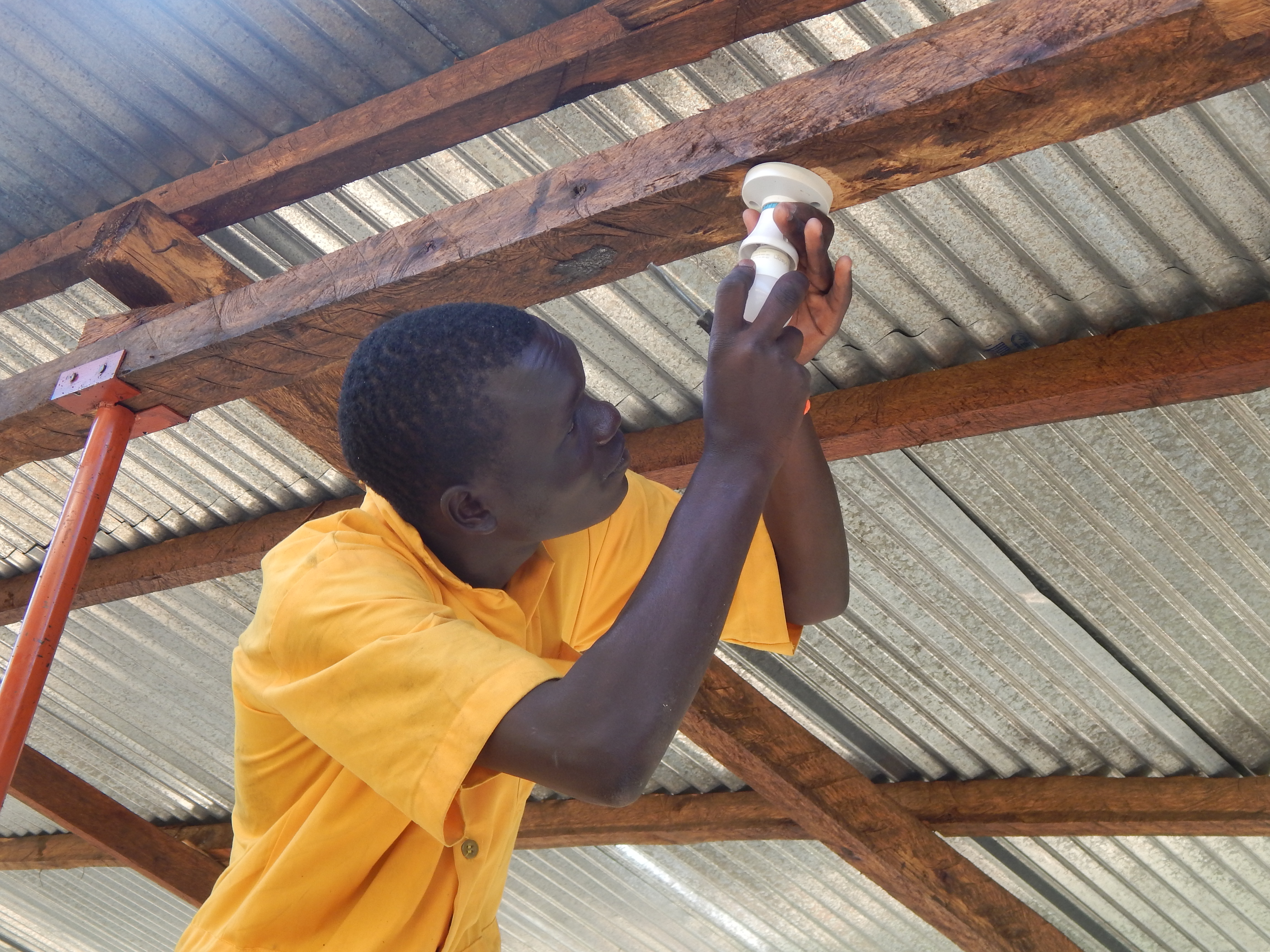 In piggery for their work 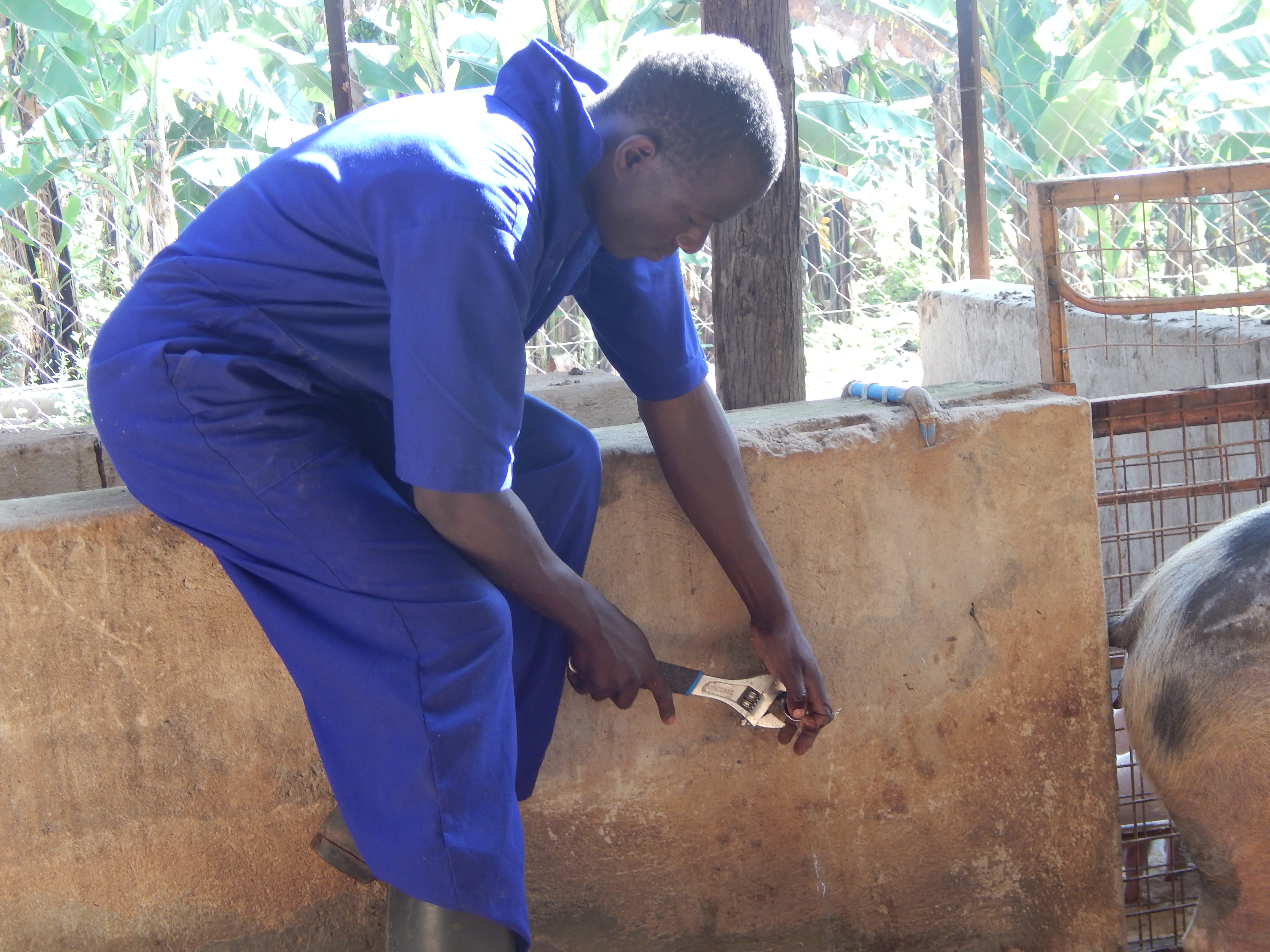 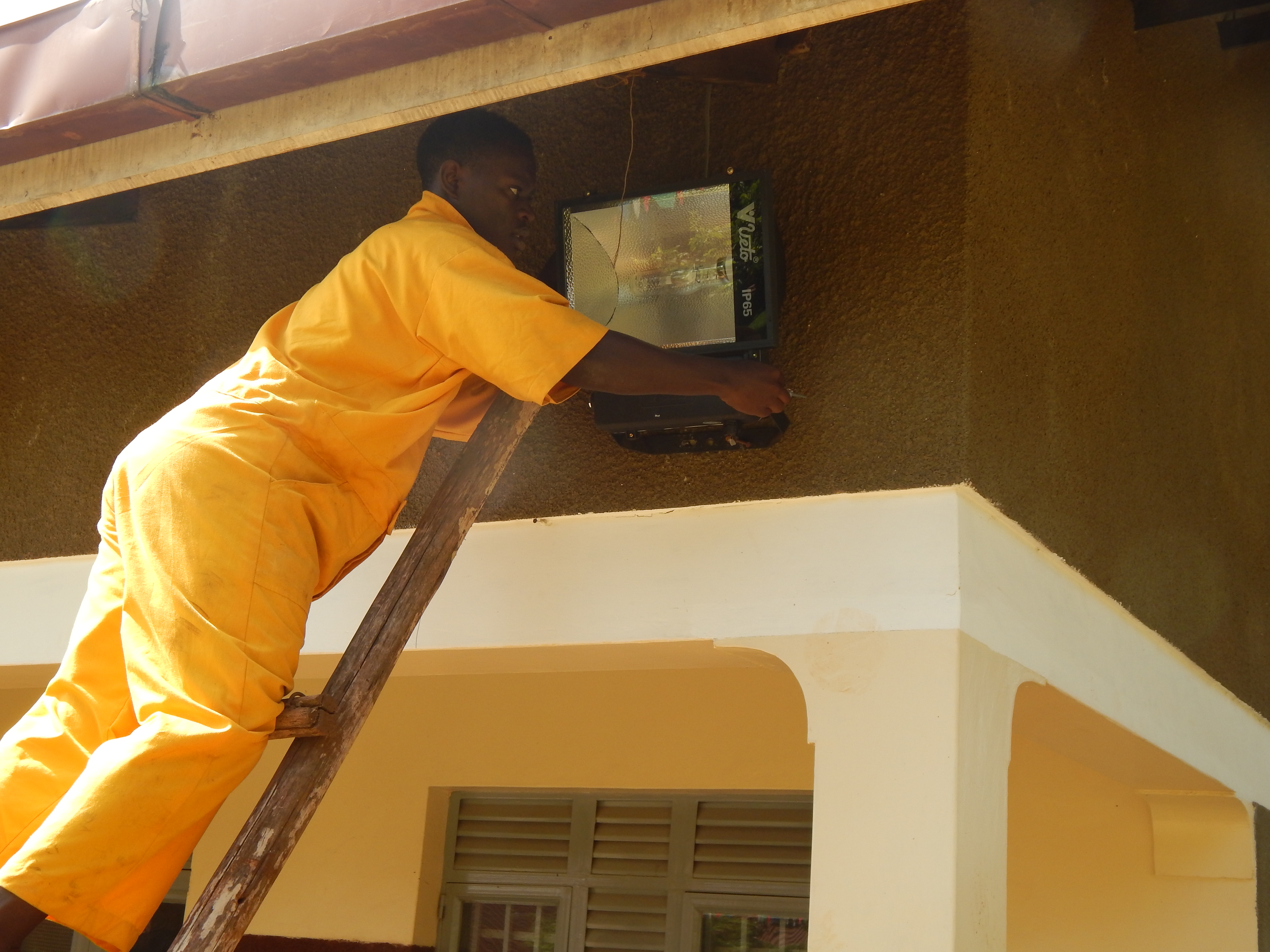 This morning the boys from Don Bosco CALM Namugongo studying in vocational training center of don Bosco Namaliga Bombo who are in first year both in electricity and plumbing   carried out general replacement of bulbs in the piggery and replacement of water pipes around the farm. Their motive of doing so was to do a bit of saving for the community therefore in so doing, they said “it is our role now to see that every thing that is in the farm runs systematically so that the pigs and cattle, can live in a well electrified place and drink clean  and fresh water which will lead to giving enough products for our consumptions”.

BAGUMA and his colleagues said that it is also part and partial of their internship during these moments of holidays to keep them away from idol and disorderly. Working, these boys based on an African saying which says “Before you remove the dirt from someone’s eyes, first begin by yours” .They have shown the community that they are not wasting money on  them ,but they go to school to learn what will help the to live a successful life in the time to come .Let us continue to support these young men in different ways, mostly praying for them to succeed in whatever they do and support them also during this time of their internship.